In general, because young people do not generally love preaching, there are two competing demands on the preacher. The first, from the church at large, is the expectation that preaching be biblical.1 The second, from the young people, is, “Don’t make it boring!” Young people are quick to tune out a sermon if they get lost or sense it is not relevant.

So how can preachers both meet the expectation that preaching be biblical and also capture young hearers?

In 1980, Eugene Lowry, in The Homiletical Plot, gave the basic elements of a narrative form that, he proposes, can make a biblical sermon interesting.2 He describes the following five stages:

In one study, young people listening to a sermon given in this form said that they had experienced a sense of being within the sermonic plot.6 In other words, they experienced “presence.” In group interviews afterward, they described this sense of presence without prompting from the interviewer.7 One young person claimed, “It was more like a conversation with us, more, to say, than, just like, telling us. He wasn’t just telling us; he was talking to us about it.” Another replied, “And if you had a question, he didn’t just directly say, or give you a list, he made you think about your question [general agreement from the other students], and you kinda had to answer it for yourself. And it was better than him just telling you.” The introduction of ambiguity and building tension facilitated a shift in experience, from observer to actor. 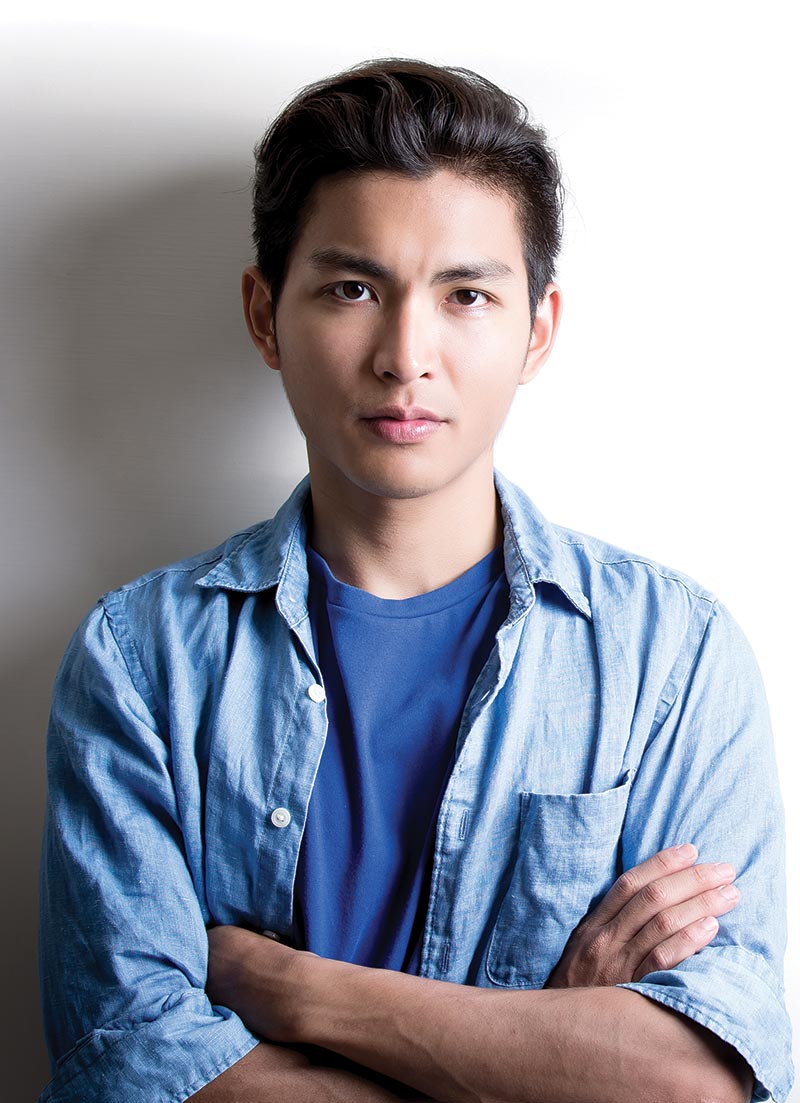 Teenagers, who have deep questions about life, may mistakenly think that the Bible has little to say about the ugly world they face.

Although the participants described a sense of “presence” when discussing both nonnarrative and narrative content, they were more likely to describe “presence” in the sermon during the narrative aspects of the sermons. However, this enhanced interest in the sermonic experience is beneficial only if it results in positive change in doctrinal knowledge and attitude. The enhanced sense of “presence” during narrative portions of a sermon correlates with findings related to doctrinal attitudes. Positive response to the doctrines presented in the various sermon groups was proportional to the narrative content of each group.

What the study showed, basically, was that sermons, even doctrinal sermons, that had the more narrative content and form, enabled students to have more sense of “presence,” and they were more positive about those than any other ones. Although other factors were involved, higher narrative content and form may lead to an increase both in the understanding of and positive attitudes toward doctrine when preaching to young people.

Thus, telling a story well is the responsibility of the faithful speaker. Stories must be taken seriously when preaching. As Friedrich Schleiermacher noted a century and a half ago, “One distinguishes the instructive speech from the one that moves. We cannot accept this absolute distinction as appropriate, for instructing and convincing, considered entirely separately, are both the vocation of the preacher.”8 This becomes especially true when speaking to young people. Young people sometimes feel that there are already too many voices telling them what to do. Instruction without meaningful context simply sounds like one more authority-claiming voice. On the other hand, a good story can help young people act as their own moral agents.

The young people noted two narrative elements that they viewed as instrumental in their sense of being in the story and its power to change their perspectives:

First, the stories did not have the positive ending often associated with Bible stories. As one student noted, “it was so harsh.” Disturbing stories captivate young people.9 Biblical stories that would be inappropriate to tell in some venues fascinate teenagers. I believe this stems from the idea, especially among church-raised youth, that the Bible is a collection of pleasant stories about nice people and that everything works out well in the end. While there certainly are pleasant stories in the Bible, Scripture deals with the realities of a sinful world. Teenagers, who have deep questions about life, may mistakenly think that the Bible has little to say about the ugly world they face. They are surprised, perhaps, to find stories of danger, death, love lost, and failure in the Bible.

Second, in the end, study participants saw themselves in a character they had already judged. The narrative allowed them to make an objective decision about the story before they saw themselves in any of the characters. One of the sermons included an allegorical retelling of Israel’s relationship with God from the perspective of Hosea. One character in the allegory stood out as rejecting multiple offers of grace and love. They wanted the main character of the story to stop offering grace and love to this character because they identified with the pain and loss of rejection. I believe most of the students already understood on a logical level that God offers grace every time we sin, but this story connected the logic with an emotional and relational realization of God’s grace in the context of their own failures. The moral of a story means nothing until a young person can see it worked out in the details of his or her own life.

This connection between biblical content, relationships, and emotions is what gives narrative power. In response to various questions by the facilitator, of which none used story or narrative language, the students continued to discuss the stories they remembered, and they were able to recount the stories in significant detail. More important, they sensed that the stories meant something to them.

One student claimed the sermons put him “back on track.” This same student struggled to identify how the sermons had affected him and why, but he sensed that these sermons were different. “It meant more because, I don’t know, just because the stories were . . . so powerful.” Stories create complex logical, emotional, and relational matrices that language has difficulty defining. Preaching with narratives allows for self-examination and judgment, which leads to self-volition at the end of the sermon. The natural response to being judged by someone else is self-defense.

Both narrative form and content allow young people to enter into the world of the sermon and feel as if they have come to their own conclusions on the matter. To the degree that they view themselves as present in the sermon and actors within the narrative event, they are able to navigate change and growth in relation to various doctrinal points.

There is no pat answer to the question, “So how can preachers meet both the expectation that preaching be biblical and also capture young hearers?” However, telling relevant stories is about as close as one can get to an answer.

The Inspiration and authority of the Ellen G. White writings

Pastoral Care and the Sick

The Conduct of Funerals (A Symposium)