Tony Foglio is an author and a retired founding pastor of Sonrise Church in Santee, California, United States.

Jesus asked more questions than He answered. In fact, “according to the Gospels, Jesus asks 307 questions, is asked only 183, and answers fewer than 10 of those he is asked.”1

When we ask for a response, we are asking a question, wanting the hearers to do something. What do we want people to do?

There are only two keys to the “ask”: First, we have to ask. Second, we have to ask correctly. That’s it. We need to look no further than the apostle James for this key: “We lust and do not have. We . . . covet and cannot obtain. We fight and war. Yet we do not have because we do not ask. We ask and do not receive, because we ask amiss, that we may spend it on our pleasures” (James 4:1–3, author’s adaptation). The key in the text is, “We ask amiss”; that is, we ask wrong.

The "ask" with the most impact for my life comes from the time in Paul’s life when God knocked him off of his pony while he was traveling from Jerusalem to Damascus, Syria, as described in Acts 9:6: “Lord, what do You want me to do?” (NKJV). This is my go-to line when asking the Lord or asking people for something. I challenge them to do the same: “Lord, what do You want me to do?” The strength in doing so is that we are placing the onus on God. This question asked sincerely (I believe) will always be answered.

To preach or teach without wanting the hearers to do something is, at best, mere entertainment. Everything is to accumulate, leading up to the “ask.” Therefore, when preparing a talk, the wise will begin with the question, what do I want the hearers to do? Then build your message.

What is asking correctly?

Sorry, there are no three- or seven-step methods. The only way to make the “ask” is sincerely. That is, I must believe in what I am asking and that it is best for the ones whom I am asking to respond. I must be bold, and I can be genuinely bold only if I am totally sold on what I am asking. 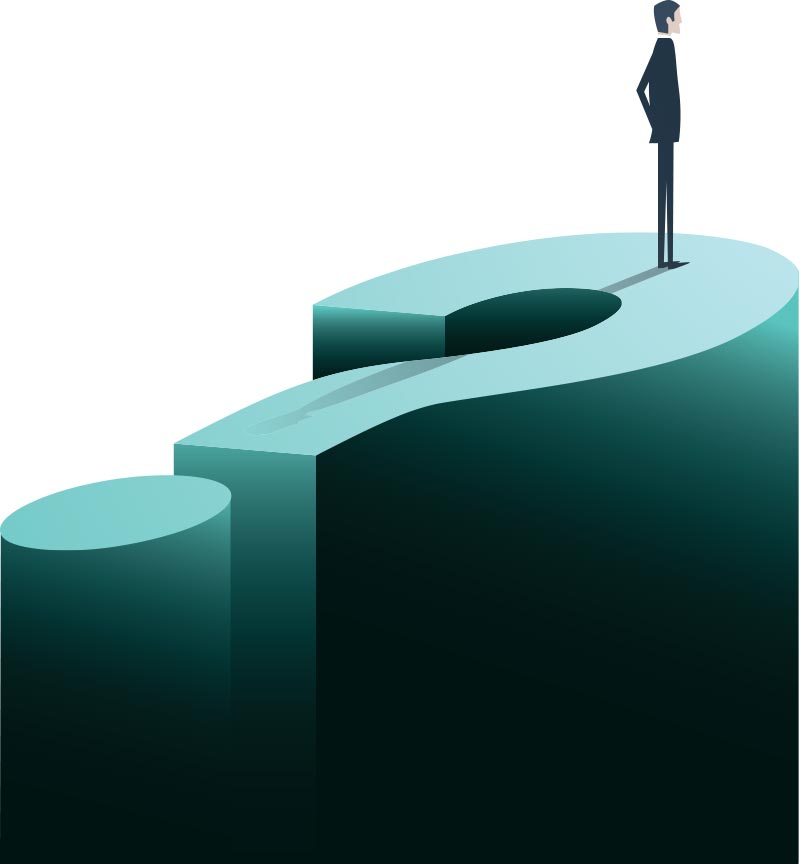 Depending on the size of the “ask,” it usually should not be spontaneous. A spontaneous ask most often gets an emotional response.

When asking people to give of their time or finances, I have learned that people give to a cause much more readily than a need. Growth attracts; debt repulses. It is very hard to raise monies to eliminate debt. If entering a large capital stewardship campaign, expect to take months of vision casting and dream building before asking. Consider bringing on the gifted people (for example, a capital stewardship company) to lead such a task.

The message is to do more than educate; it is to instruct the hearers in what they are to do, not do, or do better. It should convict the sinner, edify the novice, and sharpen the mature. The clearest way to get people to respond to the “ask” is to ask one thing. To do so, you must have a point, a goal to the message.

Chris Anderson of TED says, For anyone having a story to tell: “One, limit your talk to one single idea. . . .

“Three, build your idea . . . out of concepts that your audience already understands. . . .

Every gospel-preaching church has two things available from God: His Word and His Spirit. What God requires of us are the resources to do His ministry: people and money. These are to be contributed by us, His church. Reaching people ought to be the main focus of the church. “Do the work of an evangelist, fulfill your ministry” (2 Tim. 4:5, NKJV).

First, as pastors, we are to know the conditions of our flocks (Prov. 27:23) by regularly checking people’s giving. There is no greater barometer than giving. When people stop giving, it is seldom about money; it is more than often a cry for help or an injury. Part of the “ask” is, “Are you OK?”

When receiving the tithes and offerings, do not do it by rote, merely saying a rhetorical prayer, passing the bucket, and singing the doxology. Do not mix it with praying for the sick, birthdays, announcements, or anything else. Receiving the offerings is a serious matter (consider Acts 5); give it the attention it deserves.

When preparing for the ask, I delivered the message with love. “ ‘ “Love the LORD your God with all your heart, with all your soul, with all your strength, and with all your mind,” and “your neighbor as yourself” ’ ” (Luke 10:27, NKJV). The measure of the “ask” is obedience to the heavenly calling (Acts 26:29). For most of my ministry life, I thought it was the numbers; I was wrong; it is obedience. However, I found the more obedient I was, the better the numbers.

The art of the ask is to tell your story with enthusiasm, conviction, authority, and the power of the Holy Spirit.

comments powered by Disqus
Tony Foglio is an author and a retired founding pastor of Sonrise Church in Santee, California, United States.

When Did Satan's Fall Occur?

Ellen White and the Personhood of the Holy Spirit

Building Up the Midweek Prayer Service

Religious News from Around the World