Newly appointed Vanuatu Mission (VM) president Charlie Jimmy presented Loughman with two books—a family Bible and Food as Medicine by Sue Radd—as a token of appreciation for attending the session opening. Loughman said that his office is working with churches to address secularism in the country.

“Session is a time [for] the church [to] listen to reports, re-think, dialogue, re-focus, and plan for the next five years,” read a post on the VM Facebook page.

A highlight of the meeting was Timothy’s report, which stated that membership has grown to more than 29,000 members. In 2020, the “Year of Youth in Evangelism,” more than 2,000 youth preached at 246 meeting sites, resulting in the baptism of 1,700 people by October 2020. [Maryellen Hacko, Adventist Record]

The three new PMM missionary couples will be planting churches in the Taipei area. They are strong in faith and eager to partner with God to engage the challenging world of Buddhist Taiwan. [NSD church ministry newsletter, January 2021] 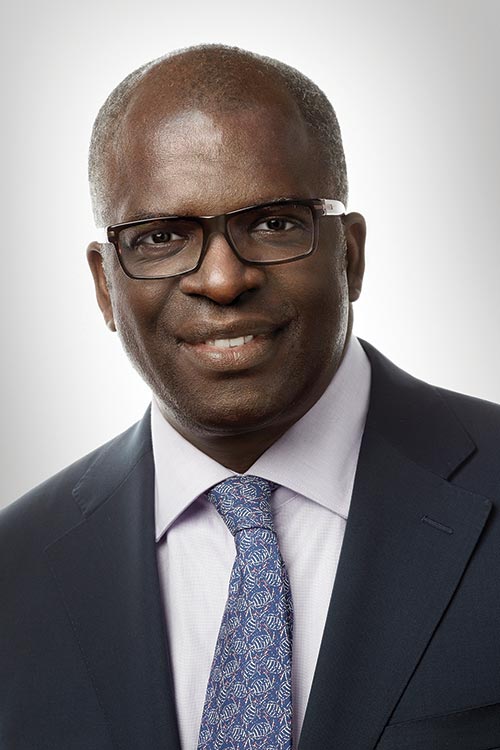 When we talk about the status and treatment of women worldwide, we are not just indulging in “academic speculation about rights in the abstract,” said Ganoune Diop, director for Public Affairs and Religious Liberty for the General Conference of Seventh-day Adventists and the secretary-general of the International Religious Liberty Association (IRLA), during a January 26, 2021 keynote address to more than a thousand attendees drawn from both the United Nations (UN) community and many faith-based organizations.

“Women are often the prime targets and victims of wars, genocides, human trafficking, domestic servitude, and slavery,” he said, “all adding to the toll of insecurities prompted by the multifaceted reality of gender inequality.”

Diop cited a list of statistics highlighting the lopsided impact on women of many social inequalities and harms—from denial of access to education to the prevalence of child marriage and sexual abuse to different forms of economic marginalization.

A key to addressing these tragic realities, Diop said, is to recognize that within many social and cultural contexts, women have long been denied recognition of their full humanity. This denial has led to what Diop called one of the “overarching and deepest obstacles” to improving the plight of women worldwide—the legitimization of gender-based violence.

“Domestic violence, societal violence, the horrors of human trafficking, all disproportionately affect women and girls and reveal the dark side of humanity,” Diop said.

The UN event was the seventh annual symposium in a series intended to amplify the voice of faith groups within the international community and foster greater collaboration on shared goals. Although usually held in person at the UN building in New York, the symposium this year took place virtually. It attracted participants from North America and across Europe, Asia-Pacific regions, Africa, and the Middle East.

In an interview following the symposium, Diop said that it’s important for Adventist voices and perspectives to be heard within the international community. “Events such as these, undertaken in cooperation with other organizations, are not about negating differences between groups,” Diop said. “Instead, it’s a chance to highlight the unique contributions the Adventist Church brings to the table; how our biblical convictions about the innate dignity and worth of every person—as sons and daughters of the Creator God—drive our global advocacy for fundamental human rights.”

Diop also noted that the theme of this years’ symposium paralleled the tasks facing the Adventist Church — through health care, education, humanitarian care, and spiritual witness — to elevate the status and treatment of women around the world. [Bettina Krause/Adventist Review]

Ministering to the hurting flock

An interview with Roy and June Jamieson

​“The man nobody knows”1

Providing safe havens for our youth

The dilemma of choosing leaders

The dilemma of choosing leaders