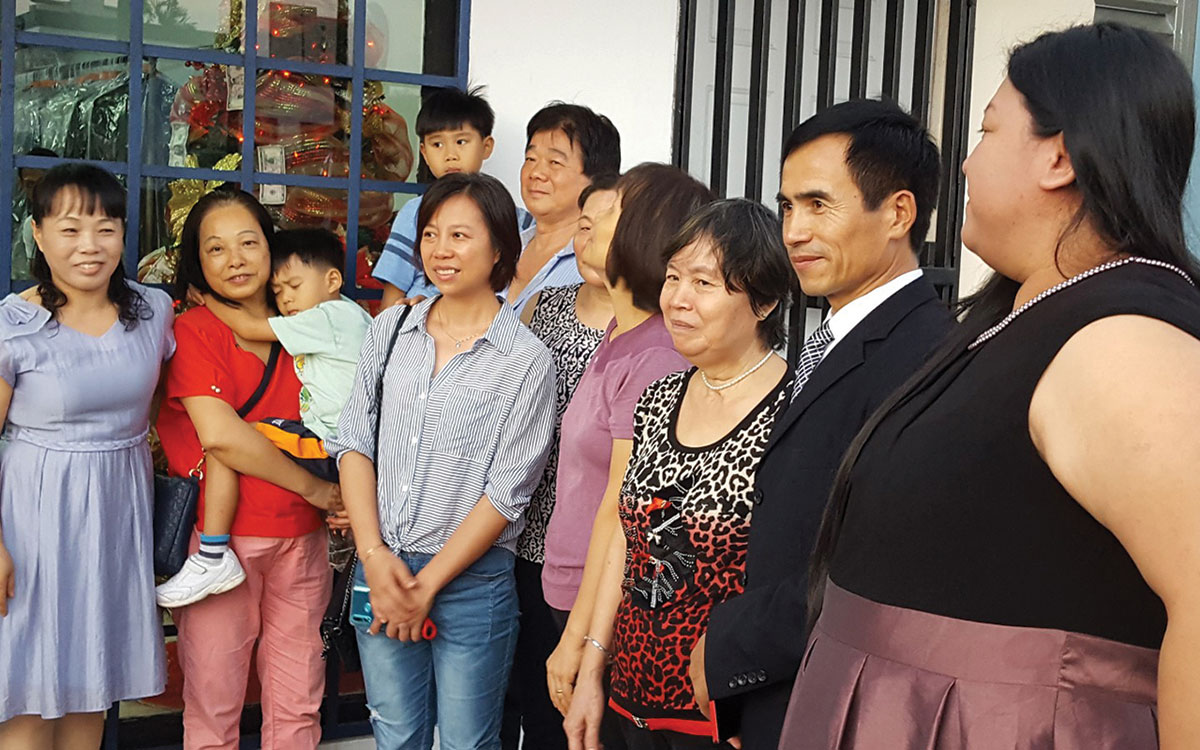 Church in the Caribbean reaches out to Chinese community

The Inter-American Division (IAD) of the Seventh-day Adventist Church organized a week of mission as part of a cross-cultural outreach initiative to Chinese communities in the Caribbean, known as one of the most diverse and enchanting regions in the world. The evening programs, the first of their kind, touched on health, family, money, and more via Zoom.

The event follows a long-term plan by IAD and the Chinese Union Mission to help run the two main outreach centers in the division territory, one in the Dominican Republic and the other in Panama.

A 20,000-strong Chinese community lives in Santo Domingo, the capital city of the Dominican Republic. In that city, the church will continue to invest in reaching out to families through the center with language classes, activities, lectures, and self-improvement activities every week. A missionary couple will assist with the community center for another three years.

The center in Panama is in the heart of Chinatown in Panama City, where a missionary couple began ministering a year ago. The center started offering several activities in the community, but due to the strict national lockdown measures of the pandemic, the center had to cease its services.

“The work of ministering to the more than sixty thousand Chinese people in Panama will take time,” Telemaque said, “but with leaders properly equipped to combine compassion with love in sharing the message with diverse people groups, the consistent efforts will yield great results.” [Libna Stevens/Inter-American Division, Kayc James, and Adventist Review] 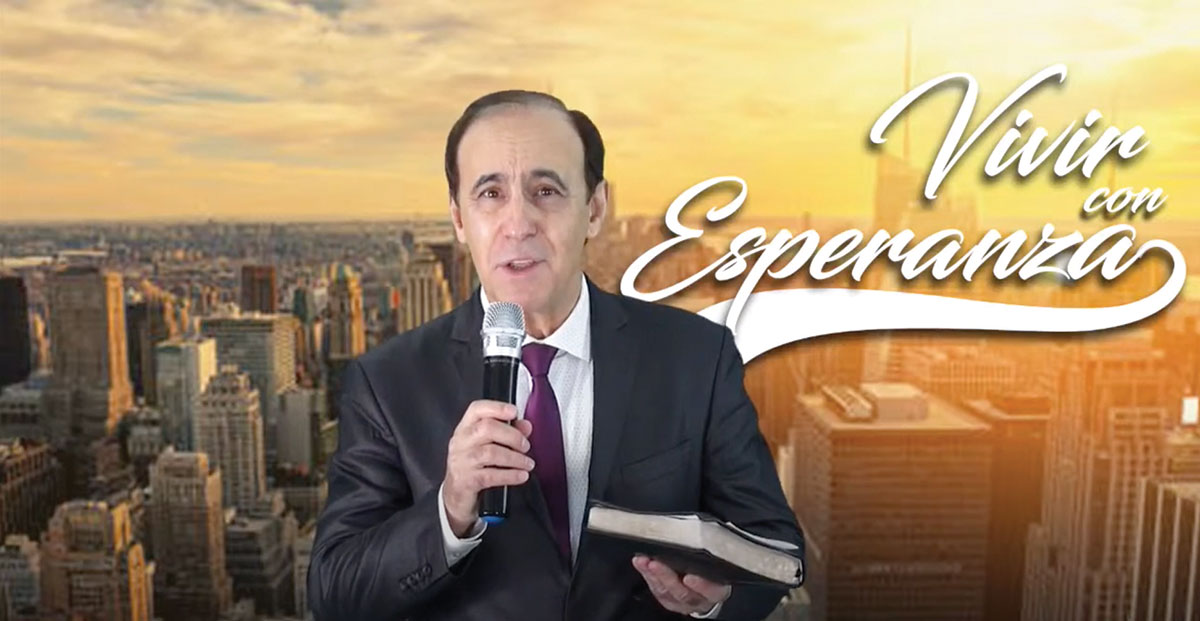 Recently, the Hispanic Ministries department of the Chesapeake Conference in the North American Division held a virtual evangelistic series with guest speaker Robert Costa, General Conference associate ministerial secretary and speaker/director of Escrito Está, the Spanish-language television program of It Is Written. Viewers watched from the United States and in fourteen other countries, including Colombia, Honduras, and Venezuela. Follow-up Bible studies were conducted and many baptisms took place.

“It was an unforgettable experience,” said Orlando Rosales, Hispanic Ministries director for the Chesapeake Conference. “More than fifteen hundred individuals connected. As a result, twenty-
three brothers and sisters were baptized in our conference alone, and more than twenty additional people made decisions to follow Jesus. We give glory to God for His wonderful love and plan of salvation.” [Chesapeake Conference Currents] 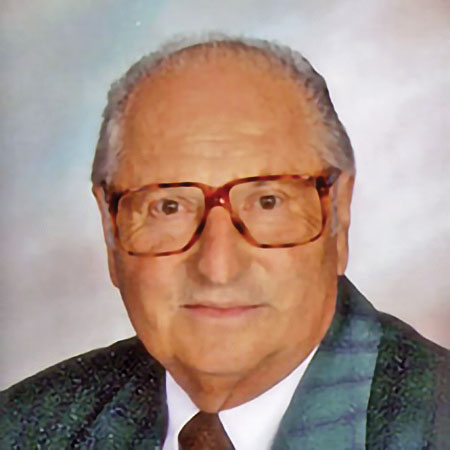 Ministry and academia within the Seventh-day Adventist Church mourned the death of Johann “Hans” Heinz on January 27, 2021, in Braunau, Austria, at 91, from a COVID-19 infection. He is considered one of the most influential theologians in German-speaking Adventism.

Stefan Höschele, dean of the Department of Theology at Friedensau, said that “through the combination of biblical foundation, anchoring in church history, and sharp systematic-theological analysis, his theological thinking, teaching, and writing established standards in Adventism in the German-speaking world still unequaled.” His main areas of research were soteriology (the redemptive work of Christ), Martin Luther, and engagement with Catholic theology and the ecumenical movement.

In 1990, Heinz founded the theological journal Spes Christiana at what was then Friedensau College. The total circulation of his books and writings, with translations into more than 20 languages, reached millions.

Heinz combined his faithfulness to Scripture with a passion for evangelism. He saw theologians and pastors as commissioned to stand by people when facing extreme situations in their lives and call them to follow Jesus. Until the end, he worked on theological questions and gladly shared his knowledge. Heinz retired in 1995 and lived with his wife in Austria. [Adventistischer Pressedienst and Adventist Review]

Seven principles of being a Tentmaker

Is it too much for you?

The Bible’s final word on buying and selling

Coming to the party?

One chaplain, one treatment center, one world crisis