The 2017 publication of John Stott’s book Between Two Worlds celebrates 37 years in print. Can its republication, under a revised subtitle, remain relevant today? Stott himself admits, on page 96 of his original publication (and page 45 of the 2017 edition), the difficulty imagining “the world in the year A.D. 2000.” One is tempted to ask whether or not the chasm has widened over the intervening decades. We no longer reside between two but rather between three worlds. The present world, so far removed from his first publication, cherishes the doctrines of postmodern thinkers, such as Richard Rorty, Jacques Derrida, and Michel Foucault. These men reframed many assumptions about truth, goodness, beauty, and justice that appear to challenge contemporary preaching.

This book elevates preaching’s unique task throughout history. Stott probes the varied social dynamics that impact communication. And he offers a historical sketch of preaching and preachers. The book is saturated with quotes, such as the one from the English Reformer Hugh Latimer, where he quips that the history of preaching reveals times when the devil . . . “is the most diligent . . . preacher in all” the realm (11). Stott wants his readers to remain vigilant during the emerging challenges to preaching in the wake of modernity and its fallout. While grounded in the history of preaching, the book offers a treatise on the transhistorical principles of sermon development and embodiment: principles that have stood the tests of time. 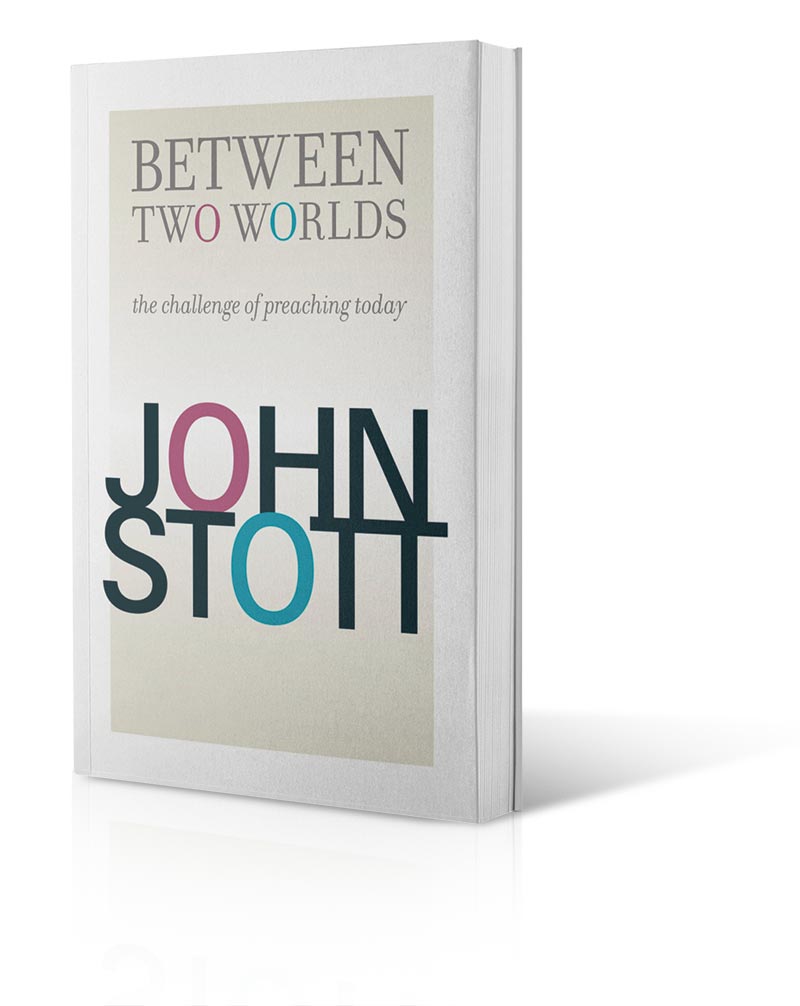 The current volume provides the reader with a look into Stott’s nuanced thinking. For example, he subtly concedes that the first-century communities that gave us the New Testament “both preserved the tradition and to some extent shaped it in a sense that (humanly speaking) it was their needs of evangelism, instruction, and worship which largely determined what was preserved” (69). This context enlivens his series of questions on page 60: “How far does the cultural conditioning of Scripture affect the normative nature of its teaching?” or “Do we have liberty to reclothe this teaching in modern cultural dress without being guilty of manipulation?” or “What are the relations between history and faith, Jesus and Christ, Scripture and church traditions?” Stott offers helpful ways to do the exegesis of Scripture in the world in which we live.

Furthermore, he does receive the Scripture as the Word of God. But Stott has a mind subtle enough to recognize that no time in history is free from the weight of historically conditioned human categories, not even the time of Christ’s incarnation. So, his thesis—preaching is the bridge “to relate God’s unchanging Word to our ever-changing world” (107)—calls all Christian preachers to faithfully exegete from the Scripture the Word of God for our day. This thesis is not new, not revolutionary. But it is an exhortation to be recalled. It revolutionizes our work. This will be required reading for my homiletics students.

The art of the “ask”